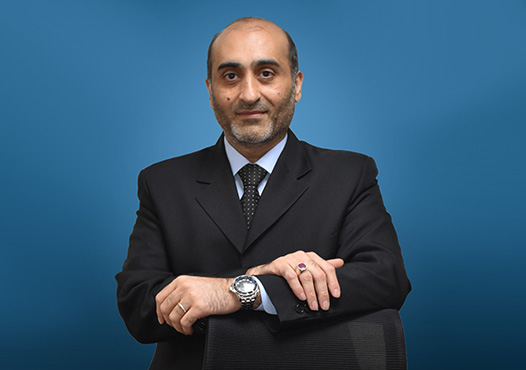 Hasan Rasheed is a human resource expert who has always been a key driver towards Albatha Group’s principles of ‘doing business with values’.

A native of Pakistan, his journey with Albatha began back in 2004, when he first joined Gulf International, a sales and distribution company, where he was assigned a quality and administration role. With the Group’s restructuring spurred by its further expansion into various businesses, he then moved into the Albatha Consumer cluster in 2007 as a business excellence manager, leading functional quality, HR, L&D and administration functions. After another round of restructuring in 2013, in addition to his role in the Albatha Consumer, he was then assigned to manage quality on a corporate level with the corporate team. In 2017, he then became Head of HR for three food manufacturing units within the Albatha Consumer cluster.

Armed with years of experience that has further complemented his MBA degree with majors in quality, financial and HR management systems, as well as achieving his Associate CIPD certification – the highest qualification in HR which he completed from PwC, Dubai, a UK-based chartered organization, Hasan is now the Head of Human Resources & Administration for the GFI and IBFI brands.

Since then, Hasan has been the key person mainly responsible in driving GFI and IBFI’s human resource assets comprising 20+ nationalities into a workforce that lives by its ‘Good to Great’ principles & Albatha values. In doing so, Hasan, along with his HR & Admin Team and with full support from the entire leadership team, has also been the architect behind what probably is GFI and IBFI’s greatest HR-related achievement to date – a ‘Great Place to Work®’ certificate from a global authority on high-trust, high-performance workplace cultures, thus making both GFI & IBFI, the first food and beverage companies in Sharjah, achieving this milestone.

Such a distinction of being the first F&B companies in Sharjah, UAE to be issued a Great Place to Work® certification was even followed up by another key milestone. Both IBFI and GFI were recognized among the ‘Top 45 Best Workplaces™ in the UAE’ for 2021 by Great Place to Work®, grabbing the 19th and 33rd spot, respectively.

“From 2004, my professional career has always been in dealing with people, coaching, counselling and mentoring people & knowing people and processes,” Hasan said. “So, it is all about people and this has been my core strength. And, with the new management and leadership led by our CEO, Mr. Ahmed Bayoumi, laying down the vision and direction of both companies moving forward, you refine and improve these processes to ensure a balanced approach between people management and people-oriented activities with the business objectives of doubling our business in the next five years. Maintaining such balance and bridging people skills with productivity and growth has also been my key functionality as well.” 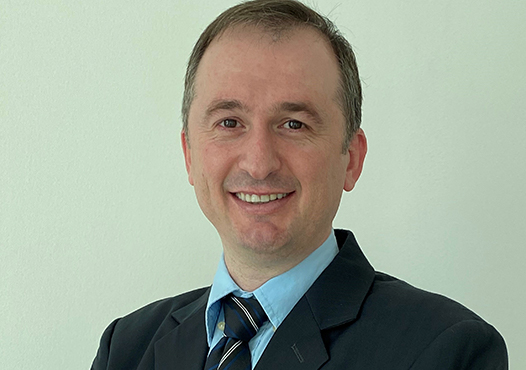 AIB Certification: A testament to... 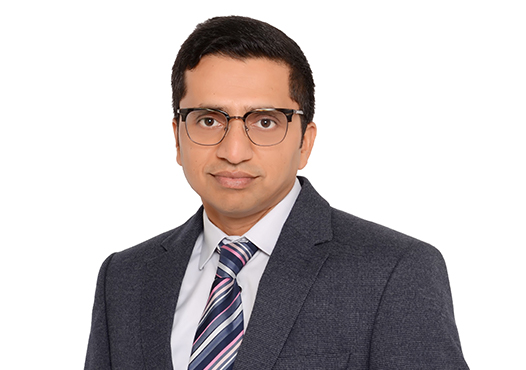 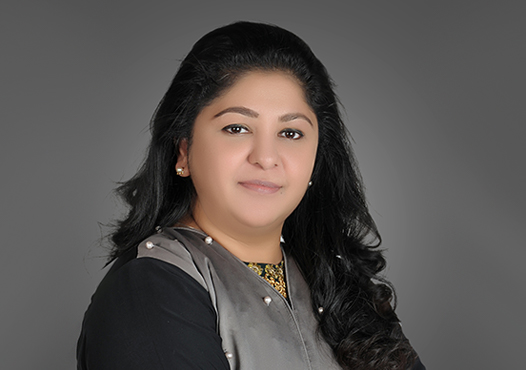 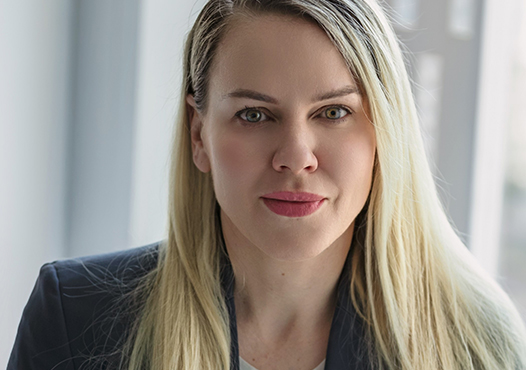 Let’s be
in touch.